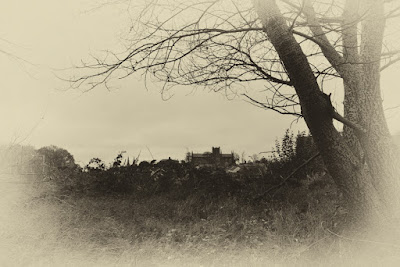 Mist sifts through the trees, hanging there as if caught on the leafless branches like cold deathly fingers. Hairs rise on the back of my neck. The young trees are now too flimsy to support more than a birds nest, but I shudder at the thought of what might have been hanging in the same spot four hundred years ago.

Every night it’s the same routine as I pull my bedroom curtains; A look that doesn’t want to see, a held breath released in a relieved sigh and an imagination far too vivid for this view because, you see, we look out over the prime real estate of what was once Gallow’s Hill. 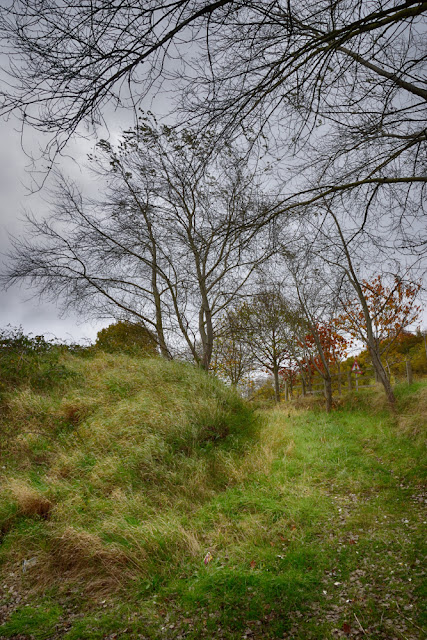 I’d grown up knowing about this site in Armagh, but a part of me thought that it was just a spooky old wive’s tale. It wasn’t until the first night we’d moved in and the thought hit me as I looked out the bedroom window – What if I looked up and saw a ghost swinging by the neck from the tree. 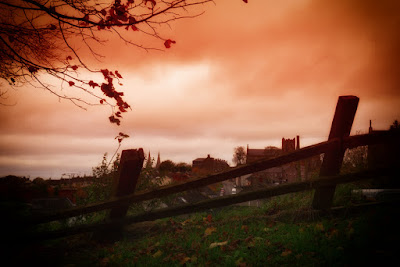 “Catch yourself on,” I told myself. I never saw any ghosts in Paris and those streets were bathed in the blood of past revolutions. Even where I lived in San Jose could well have seen the untold slaughter of the indigenous people. We live in a world bathed in echoes of the past and I, fortunately, do not have the finely tuned sixth sense to expose me to it.  However, an imagination like mine is a two-edged sword – great for building a world to set a trilogy in, but I’m also liable to scare the bejayus out of myself!

I was curious to see if I could, in fact, find out more about Hangman’s or Gallow’s Hill, (I’ve heard it called both) so myself and my Trusty Research Assistant (one rather cute 9-year-old nephew)  set off on a quest to see if we could find the exact spot on a map. The main library sent us to the Irish and Local studies Library – a history lesson in itself for the Trusty Research Assistant, as I told him it used to be the Armagh City Hospital and that I remembered having to go sometimes after school and wait for My Mum (his granny) who was a nurse there. The hallways still smelt of the old wards, I thought, but the library section had that comforting book smell. The Librarian was so helpful when we explained our quest and before too long a curly blond (mine) and a curly red (TRA’s) head were bend over a huge table covered in piles of ancient maps of Old Armagh.

It was actually exciting to find the first (of several) maps with a road labelled “Gallows Hill.”

“That’s it!”
“Oh my God, it actually existed.”
We grinned at each other, delighted with ourselves. 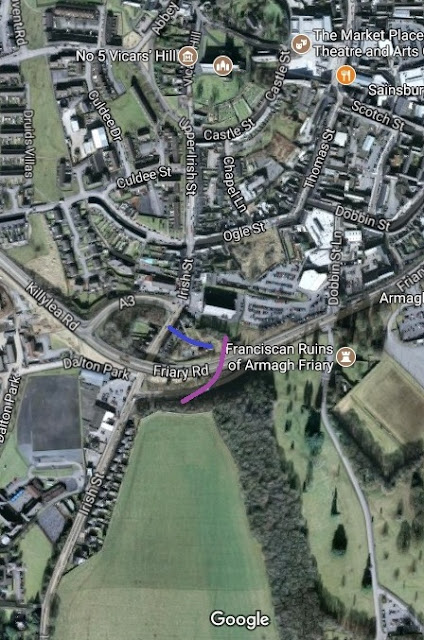 Because of copyright issues, we couldn’t copy the old maps but we transcribed the position of not one, but two labels onto a google map. The blue line is where the Robert Livingstone map of 1766 (redrawn in 1835) shows Gallows Hill, and the purple line is how it is written on a later map, possibly a more generic area after the site was abandoned as an execution spot.

In the Archbishop’s Palace Grounds (now a public park) there is a sign that tells us a little bit more about Gallows Hill. 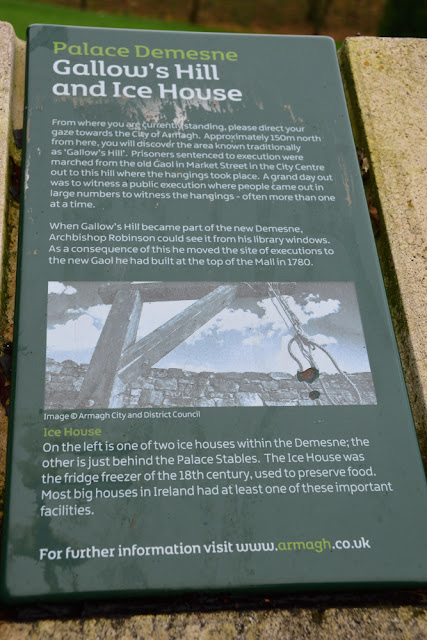 This is the view from that spot – directly towards the ground at the back of our house. In the background you can see the bell of St Malachy’s Church – that is definitely more than 150m north of the sign, so let your gaze rest just beyond the red foliage…and that’s where it is… 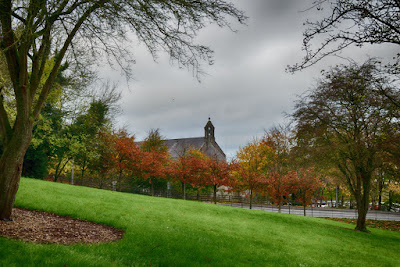 The research was fascinating – I found the following anecdote  – Apparently, hangings were a big day out for the townspeople. Gruesome, I know, but when you consider the TV viewing we have nowadays, are we really all that different? Murders and mayhem right in the corner of our living room. However, on one occasion in 1721 the hanging spectacle was trumped by another event:-

1721. Primate Lindsey presented to the Vicars Choral a second organ for divine service, and a peal of six fine-toned bells for the Cathedral. On the day of their arrival it is said that an execution took place on Gallows-hill. The appointed hour arrived, and the crowd was in eager expectation for the appearance of the unfortunate victim, when intelligence came that the bells were on the Dublin road within a short distance of the city. In a moment the vast multitude dispersed,leaving the sheriff, posse comitatus and finisher of the law alone to discharge their painful duty. The horses were unyoked from the waggons and Primate Lindscy’s merry bells were towed in triumph to their final resting place.

When researching this, I came across a lot of gruesome stories especially of murderers being hanged, but most records were post 1780 when the executions took place outside the Goal on the Mall.

Now thankfully all I have to look out at in the branches of the trees is a murder of crows! Hope it stays that way. 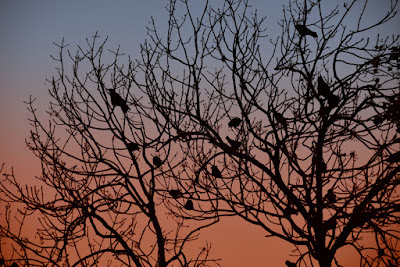